Project Information
American Paper Optics manufactured the ChromaDepth hand held viewer for the Wendy's "Sticker Your Story in 3D" Kids Meal. Each tri-fold scene in the "Sticker Your Story in 3D" collection comes with two big sticker sheets that kids can use to create their very own exploration image (and view it in 3D).
ChromaDepth Image Gallery
1 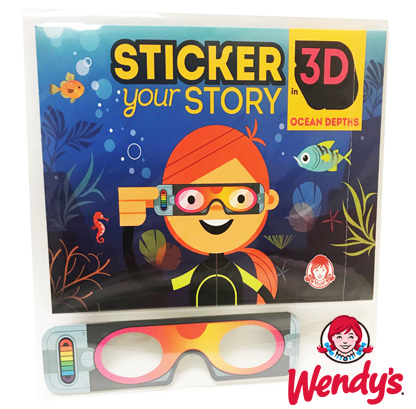 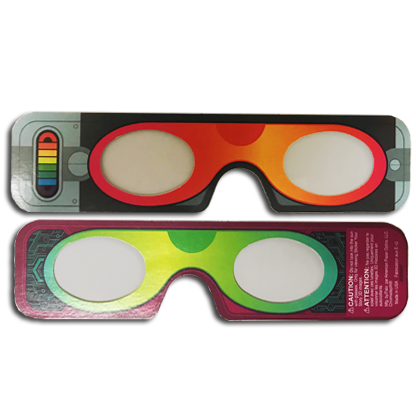 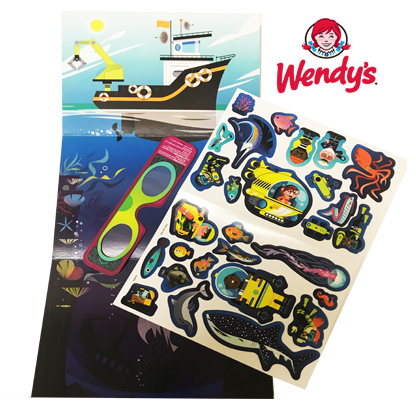 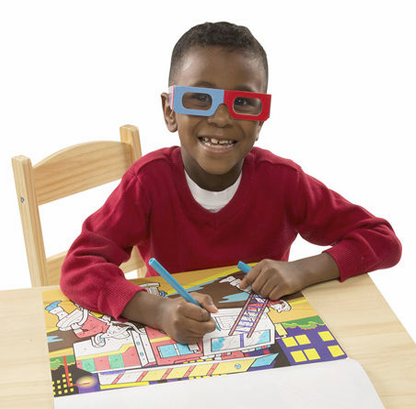 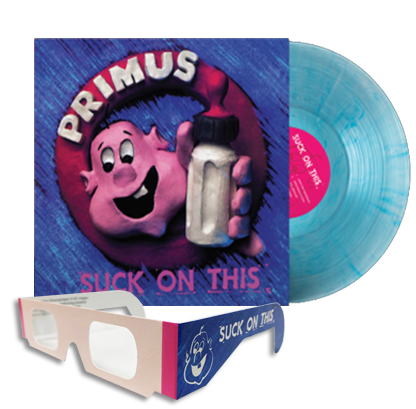 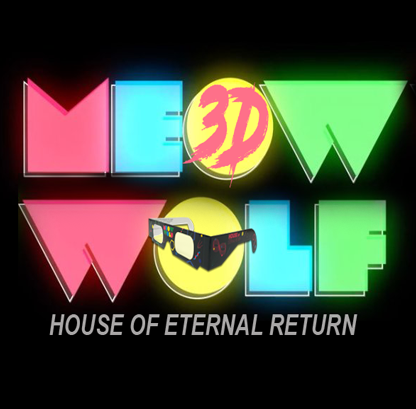 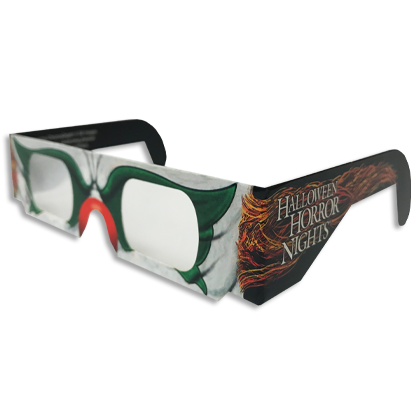 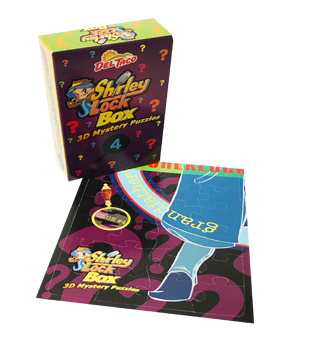 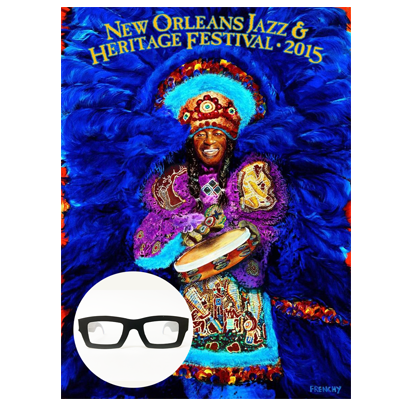 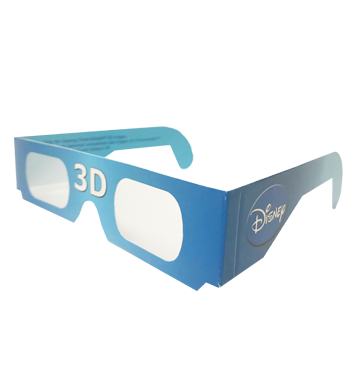 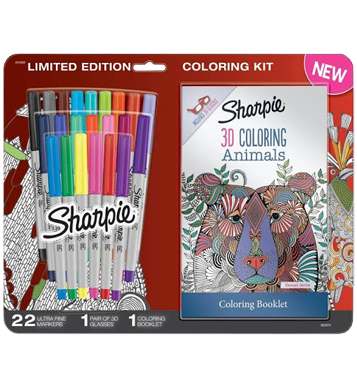 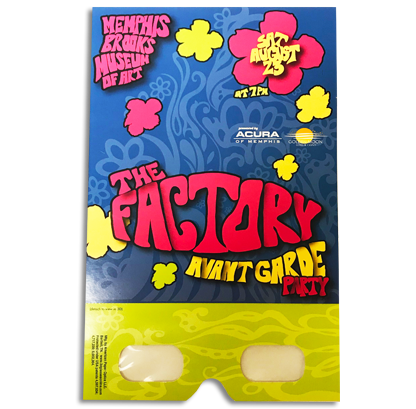 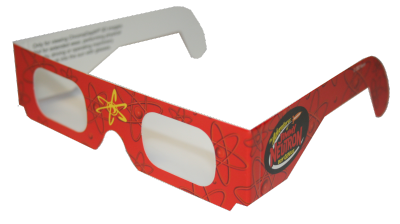 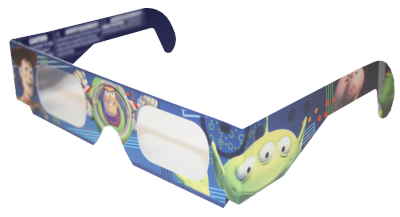 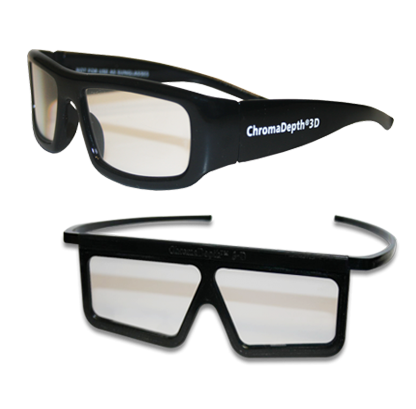 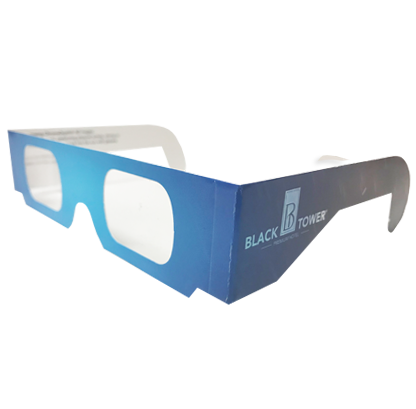 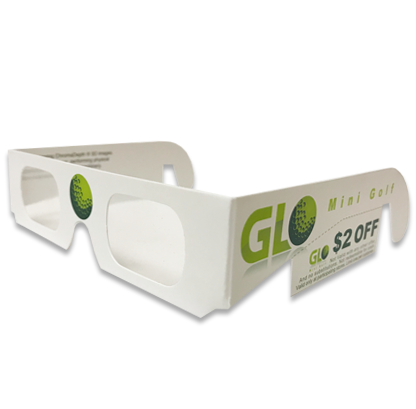 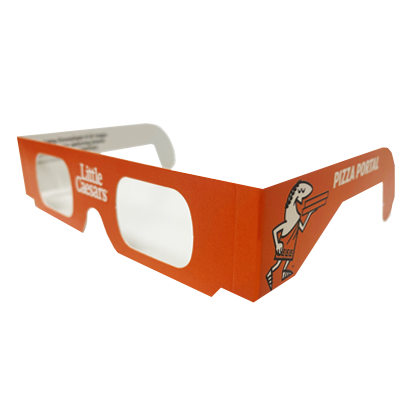 THE TECHNOLOGY: The ChromaDepth® glasses create striking, floating 3D images from normal 2D images by pulling the color red to the foreground and sorting the remaining colors according to their position in the rainbow. ROY G BIV! (Red, Orange, Yellow, Green, Blue, Indigo, and Violet).   The ChromaDepth® process encourages fantastic 3D illusions without compromising the quality of the image when viewed without the glasses.

THE APPLICATIONS: ChromaDepth® 3D glasses have been used with the following:

For more information and a complete design guide on how to create ChromaDepth® images (or to buy stock ChromaDepth® glasses), visit our new site at www.Chromadepth.com

Have A Project? We're Ready to Work With You!

As the world's leading manufacturer and marketer of 3D products, we are your one stop shop for anything 3D. 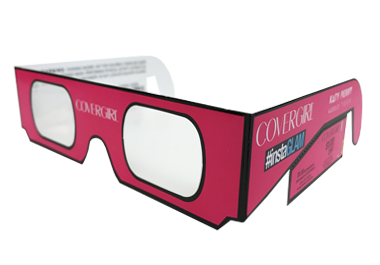 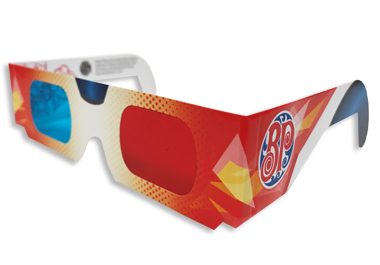 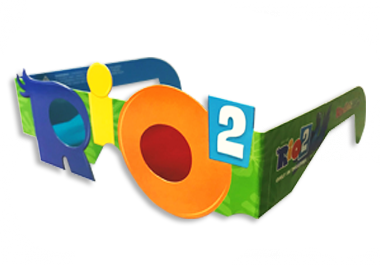 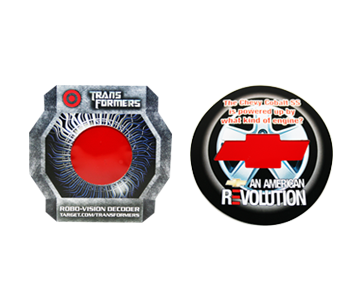 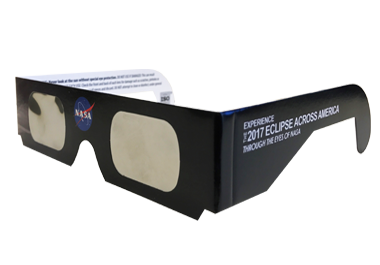 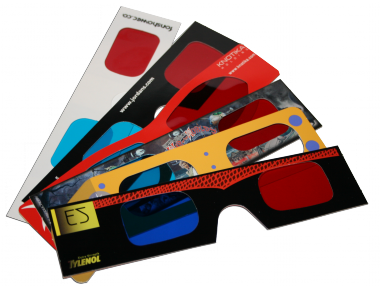 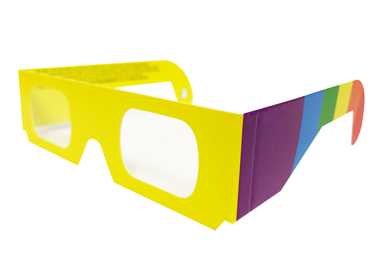 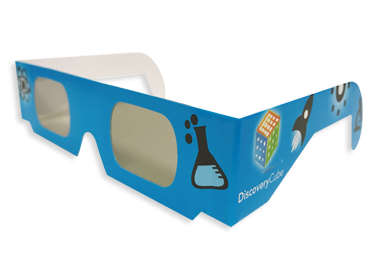 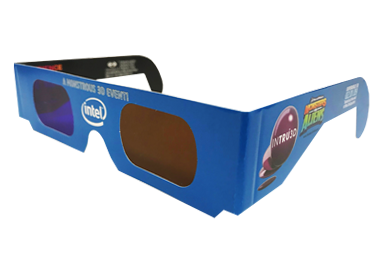 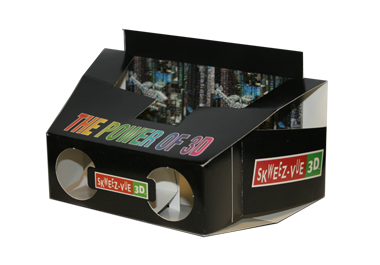 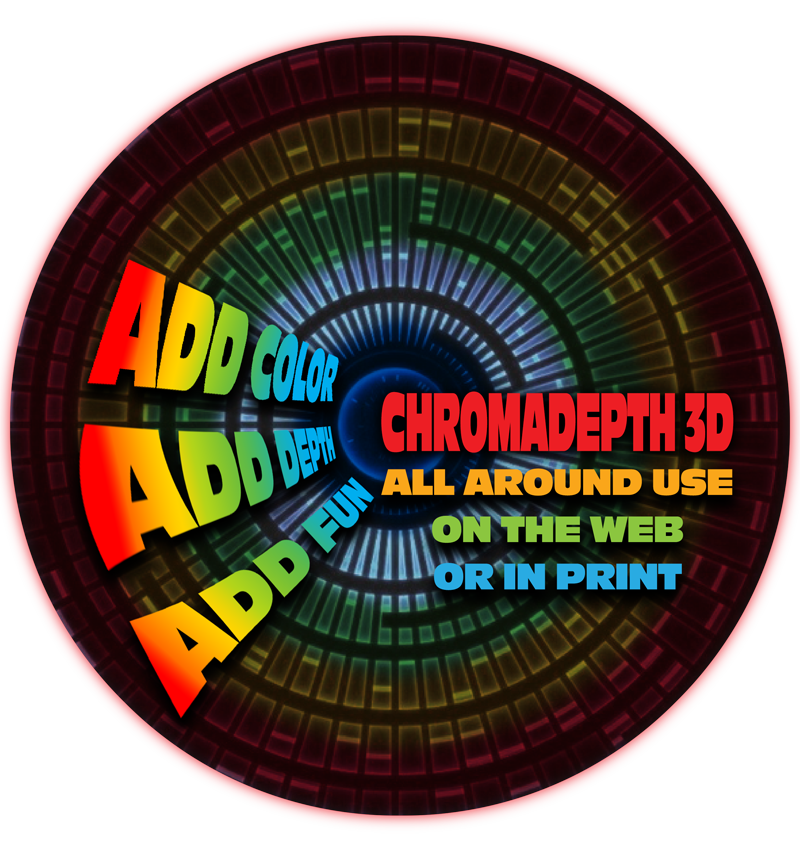 ChromaDepth® Image Gallery - Make sure you are viewing these amazing images with our 3D ChromaDepth® glasses.